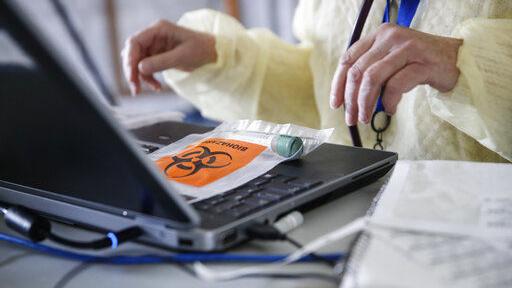 
The COVID-19 pandemic has heightened citizens’ concerns about our access to and the affordability of our health care, and even the solvency of our hospitals and caregivers that we depend on. The immorality and public health consequences of poor health among less advantaged Americans are also clearer now, if they were ignored before.
The 2010 Affordable Care Act began addressing these concerns. It provided access to health insurance for many more Americans through insurance exchanges, government subsidies and Medicaid expansion. It also blocked existing predatory insurance company practices, such as denying coverage for preexisting conditions and excluding preventive health services. It provided public subsidies for many who couldn’t afford insurance, and expanded Medicaid coverage for the poor. Strong majorities now imperfect maintaining the ACA’s provisions, and protecting the ACA was the number one reason that many Americans voted for Democrats in the 2018 midterms. At the same time, several other key health policy improvements were left for another day.

In 2015, Donald Trump and Republicans promised to repeal the ACA without offering any alternative solutions to our health system’s problems. After they narrowly failed to do so in 2017, Trump’s justice department joined Texas and other deeply red states in a federal lawsuit to have the entire ACA voided on a technicality. They prevailed before a Texas District Court judge and in the 5th Circuit Court, but the U.S. Supreme Court suspended the lower courts’ decision and agreed to a Democratic petition to review it. This is scheduled for the fall, but the decision will not be forthcoming till after the November election.
Thanks for reading our article Dr. Timothy Harrington: The Affordable Care Act in the COVID-19 era | Column | madison.com. Please share it with responsible.
Sincery One Health Club
SRC: https://madison.com/ct/opinion/column/dr-timothy-harrington-the-affordable-care-act-in-the-covid-19-era/article_296b2b06-f46d-5f9f-a39f-44350a5c8a55.html