More Than 20M Jobless Could Be Eligible For Obamacare Or Medicaid 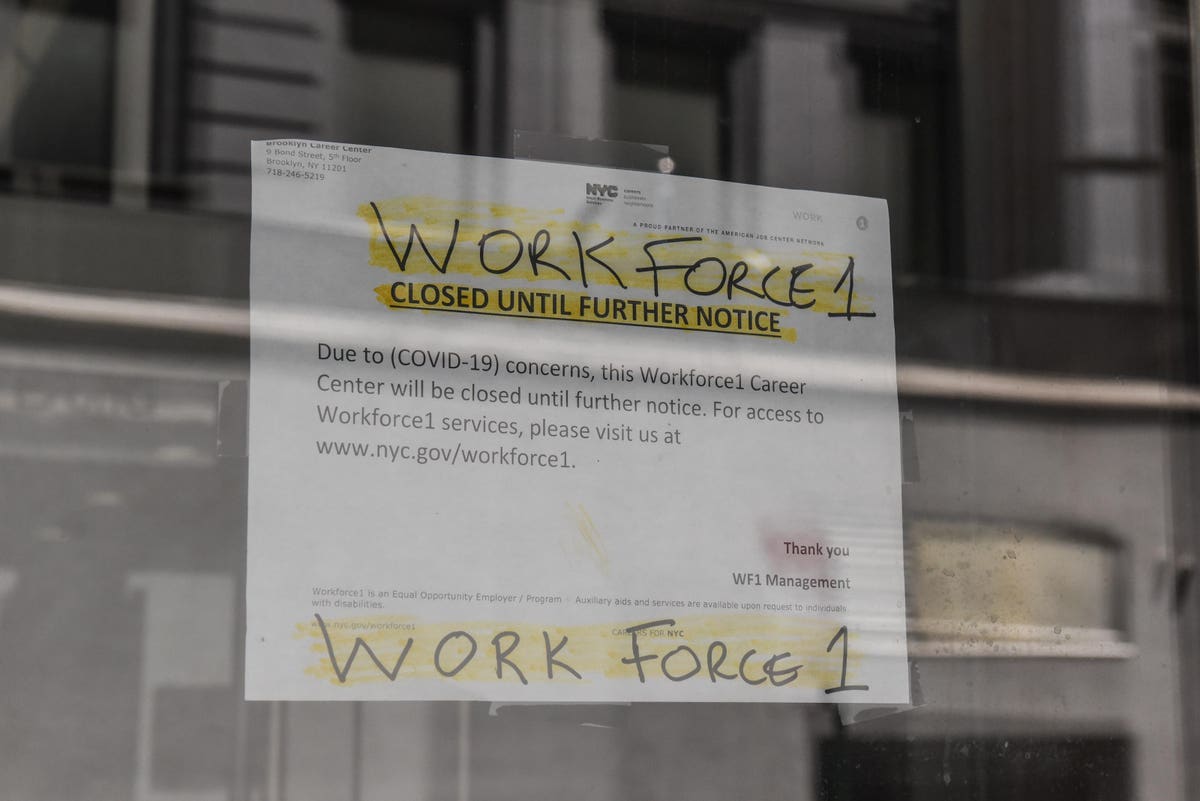 More Than 20M Jobless Could Be Eligible For Obamacare Or Medicaid


More than 20 million Americans losing their jobs could become eligible for Medicaid or subsidized individual coverage under the Affordable Care Act as employers cut health benefits amid the spread of the Coronavirus strain COVID-19, a new study indicates.
In a new analysis, the Kaiser Family Foundation says nearly 27 million people “would become uninsured due to loss of job-based health coverage if they don't sign up for other coverage.” And based on their incomes and other factors, the analysis estimates nearly four in five, or 79%, are “likely eligible for subsidized coverage, either through Medicaid (12.7 million) or through the ACA’s marketplaces (8.4 million).”
Kaiser’s analysis comes after more than 31 million Americans filed unemployment claims between March 1 and May 2, triggering an expected coming loss of employer-based health coverage. But in this recession, the safety net of health insurance coverage is broader thanks to the Affordable Care Act, signed into law a decade ago by President Barack Obama.


“Unlike in past recessions, most of those who lose their job-based coverage will be eligible for health coverage because of the Affordable Care Act, though some may find coverage unaffordable even with subsidies,” Kaiser Family Foundation’s executive vice president for health policy Larry Levitt said. “As unemployment benefits expire, however, about two million more people in states that did not expand their Medicaid programs under the ACA will move into the Medicaid coverage gap and have no affordable option.”
Health insurers are already preparing for the influx in government-subsidized business , which means a big uptick in government business is in store for private health plans like Anthem, Centene, Cigna, Molina Healthcare, UnitedHealth Group and the Aetna unit of CVS Health.
“While COVID-19’s impact on the  U.S.  healthcare system and the overall economy may develop in unanticipated ways, we believe that, plan all scenarios, government-sponsored health care will continue to play a critical role in addressing the crisis,” Molina president and CEO  Joe Zubretsky said earlier this month.
Health insurers like Centene, Cigna, Anthem and Molina that sell individual coverage under the Affordable Care Act known as Obamacare are expecting an increase in enrollment during the second and third quarters. Those who lose coverage through their employer may qualify for Obamacare, the individual coverage offered on the ACA’s public exchanges, according to the government’s healthcare.gov web site.
Many of these broad health insurers also offer Medicaid benefits for poor Americans as do Aetna, UnitedHealth Group and myriad Blue Cross and Blue Shield plans that are also expecting enrollment increases. Most set Medicaid programs contract with private health insurers to administer health benefits of their low income and poor residents who qualify.
Full coverage and live updates on the Coronavirus
Thanks for visiting our article More Than 20M Jobless Could Be Eligible For Obamacare Or Medicaid. Please share it with responsible.
Sincery One Health Club
SRC: https://www.forbes.com/sites/brucejapsen/2020/05/13/more-than-20m-jobless-could-become-eligible-for-obamacare-or-medicaid/